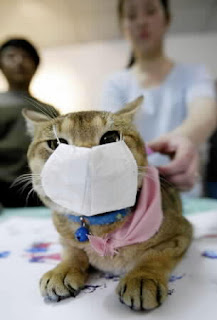 Last summer, when all of Orange County and Santa Barbara were on fire, I smugly laughed to myself as Sacramento enjoyed day after day of blue, sunny skies. I’m not laughing anymore.

The skies are black. I’m sneezing like it’s my job. I’ve got major cabin fever. We haven’t gone outside in days. My bike riding is on permanent pause until September and I’m now braving public transit until the heat subsides. I feel like a girl with one lung. (Okay, that’s being a littttllleeee dramatic, but still.) It’s worse than CHINA! And China could get really bad!
I was almost ready to go buy one of those SARS/paint masks just so I don’t kill my body with this smoke, but I got home and Jonathan already had one. I don’t dare to actually go out in public with that thing on. Instead, I’ll just keep hiding in my house until Northern California fires go away.
Too bad I don’t like puzzles.

Last week we got some of that terrible smoke up in the NW, all the way in Seattle. It wasn't fun as just a haze. It must just be horrible to be so close to it! No escape.